Home New York: The Musical Capital of the World

Spring is in the air, making it the perfect time to whisk your favorite person, or group of people, to New York City via private jet charter. While you’re there you can take in the sights and sounds, and one of these amazing shows on the Great White Way.

Phantom of the Opera

Celebrating its 25th consecutive year on Broadway, Phantom of the Opera is the longest running Broadway musical. This tragic tale is one of obsession set to a stunning musical score written by Andrew Lloyd Webber, and beautiful turn of the century scenery. This is one show you must experience for yourself to fully understand why it’s been a mainstay of Broadway for so many years.

It Shoulda Been You

Prepare for hilarity when the bride’s ex shows up at a wedding with a Jewish bride and a Catholic groom. The mothers of the pair steal the stage in this Broadway production directed by David Hyde Pierce.

The stellar cast alone is worth the flight to New York. With Helen Mirren reprising her role as Queen Elizabeth II tackles the Queen’s entire reign in this play that spans from 1952 to 2012.

On the Twentieth Century

On his mission to convince his former leading lady on and off the stage to join him in his next theatrical production, Oscar Jaffe must overcome certain obstacles including her engagement to a movie star along with her own Hollywood ambitions. This musical comedy is set on a transcontinental train and filled with song, dance, and quite a few belly laughs.

Fish in the Dark

This somewhat dark comedy about a death in the family is written by Larry David, who also happens to star in the play. Early reports indicate that the character he plays is much like his Curb Your Enthusiasm character everyone knows and loves.

If you’re looking for a family-friendly Broadway event, this show is it. With the powerhouse combination of Elton John behind the musical score and Tim Rice behind the lyrics, you can’t go wrong. 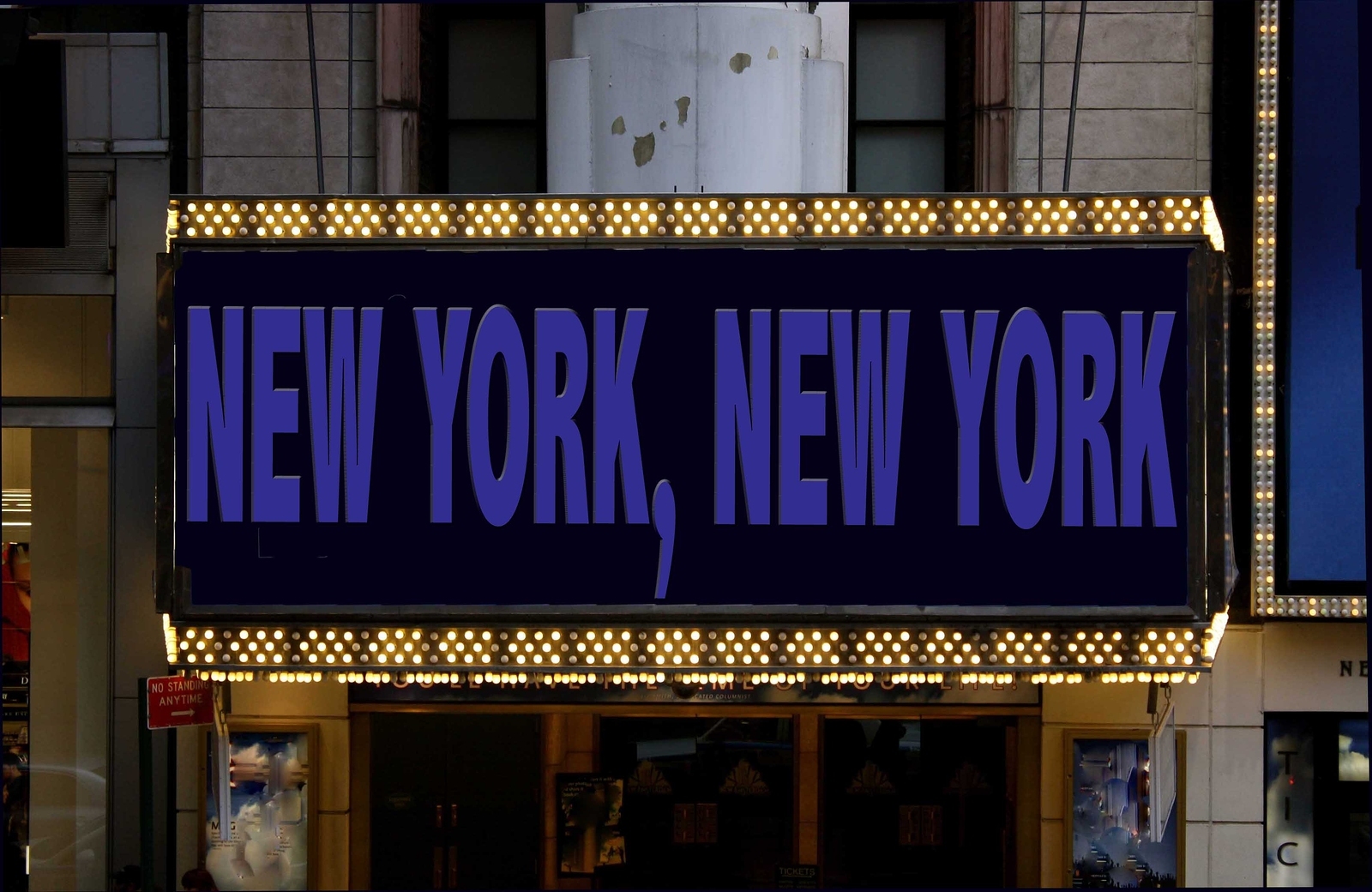 New York: The Musical Capital of the World

In addition to all of these great broadway shows, more than honorable mention goes to several others, including Doctor Zhivago (The Broadway Theatre – Opening April 21, 2015), Something Rotten! (St. James Theatre Opening April 22, 2015 and featuring Christian Bale), and the Heidi Chronicles (Music Box Theatre, Opening March 19th, 2015).

As you can see there is no shortage of great plays to see on Broadway (and off Broadway for that matter). With many airports nearby, like the ones listed below, private aviation allows you to choose any one of these great airports as your landing destination. This can save you valuable time going through security and commuting to your hotel, dinner, and, of course, the show.

That’s only one of the private charter jet benefits you’ll enjoy when scheduling your spring fling to New York with Presidential Aviation. Call today to discuss your charter jet scheduling needs for your trip to the Big Apple!